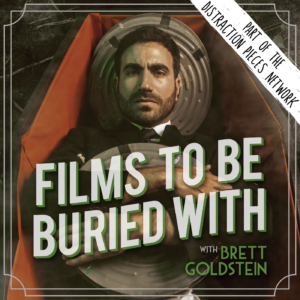 There’s nothing that 3OW likes more than to while away it’s daily commute catching up on the latest film news and reviews. But which one(s) should you download to your fruit-based device?

Well, to help you out, here – in no particular order – are 3 recommendations from 3OW to whet your appetite.

Films to be Buried With | with Brett Goldstein

They are a perfect odd couple with a mixture of Mark Kermode’s encyclopaedic film knowledge and Simon Mayo’s ‘man in the street’ view of film. With a fan-base in its millions which reaches to all corners of the world this podcast is the perfect place to get for your film podcast fix.

Kermode is well-loved for his reviews and prodigious rants against the low quality films (Sex in the City 2 and Entourage are two prime examples) that sully the good name of film. And believe us, they are truly a pleasure to behold and are worthy of repeat listening.

Each week there is a run down of the UK top ten and interviews with some of the biggest names in cinema.

Oh, and can we just say. ‘Hello to Jason Isaacs’ 😉

Recorded ‘from a secret recording booth at the heart of Empire’s clandestine volcano base’ the Empire Magazine weekly podcast boasts interviews with big stars and the latest movies.

Being the No1 Movie Magazine, Empire has no problem with getting the big interviews and some of their most recent ones have been with the likes of Keanu Reeves and Patrick Stewart.

The podcasts match the fan-boy style of the magazine and the interviews always have a distinctively chummy air to them, even with Hollywood heavyweights such as Denzel Washington. It’s perfect if you love your action, science fiction and science fantasy genres as these are featured heavily. 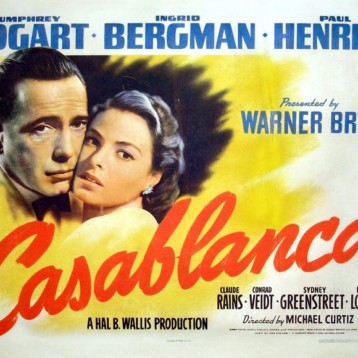 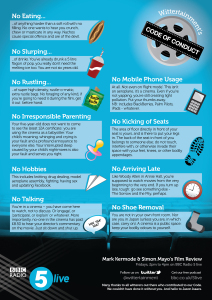 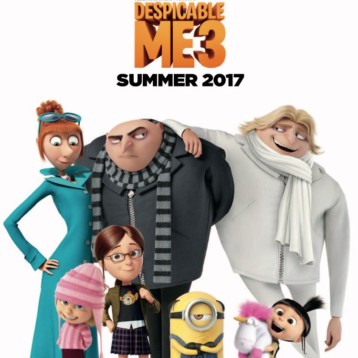